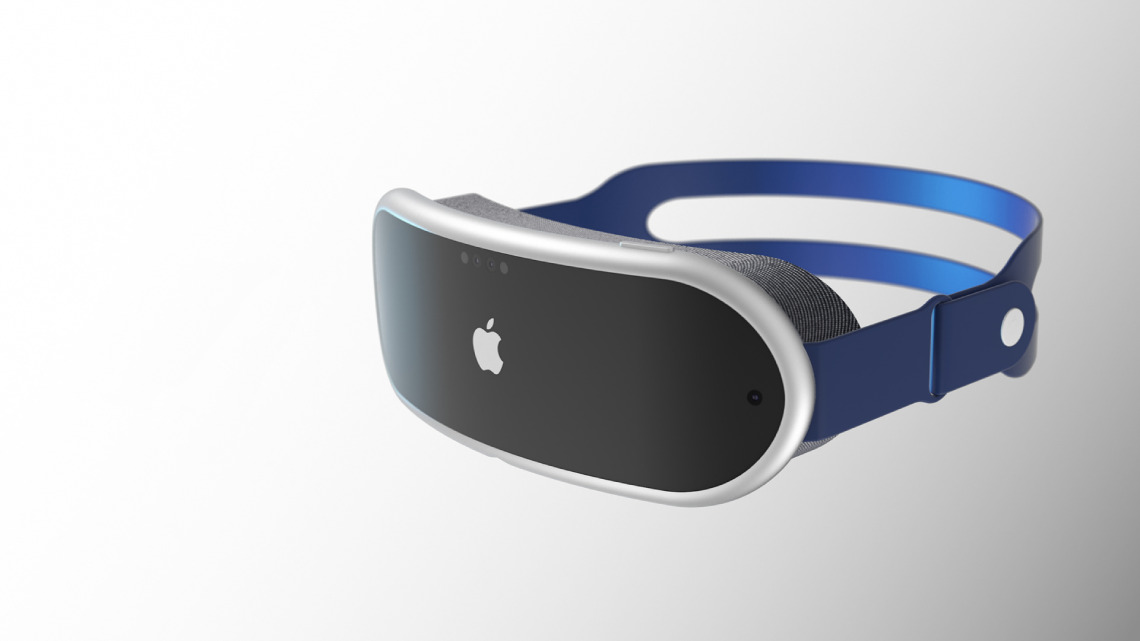 Ever since apple announced the Far Out Event on September 7, everyone has been looking forward to seeing what will be announced at the upcoming event. The iPhone 14 and the new Apple Watch are expected to be the two biggest launches at the event, but a new trademark filing by apple might change our expectations.

Bloomberg’s Mark Gurman uncovered that Apple has filed a trademark application for Reality One, Reality Pro, and Reality Processor, under a company named Immersive Health Solutions, LLC. Apple has done this before, where they register trademarks under different companies to keep their future plans private.

These Trademarks might refer to different models of the new Apple headset, as well as the name of the processor that will power the headset, which is assumed to be abbreviated to R1, similar to other Apple chips.

This trademark situation is similar to what happened before this year’s WWDC, where a Trademark for RealityOS was registered by an LLC named Realityo Systems, which again seems like a shell corporation for Apple.

With the Apple event happening soon, it doesn’t seem like that big of a stretch that Apple might give us a teaser of what’s to come of their VR/AR headset.

The Headset is rumored to have 2 8K displays, as well as a powerful processor similar to the M1 or M2 MacBook processors. however, this will put the headset at a high price, which is rumored to be around $3000. What is the MagSafe’s battery pack capacity

How To Get Water Out Of A Charging Port - Easy Guide