It's an end of an era due to Nvidia's bad behavior 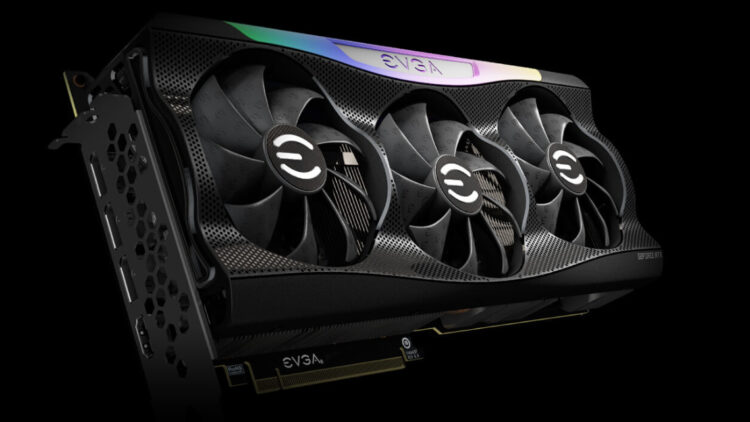 EVGA, one of the world’s biggest manufacturers of Nvidia graphics cards, is ending its partnership with Nvidia and getting out of the GPU game. The company is also not planning on working on new GPUs with AMD or intel anytime soon.

EVGA blames Nvidia’s bad behavior, EVGA said to Gamers Nexus “it’s about respect. It was a principal decision to break ties with NVIDIA, not a financial one”

EVGA also told Gamers Nexus that they do not plan on laying off any employees, but that seems very unlikely since as much as 75% of EVGA’s revenue came from GPUs

This is coming at a surprising time since EVGA has already made sample units of the upcoming RTX 4090 FTW3 cards, but they are not continuing production of the cards.

EVGA has terminated its relationship with NVIDIA. EVGA will no longer be manufacturing video cards of any type, citing a souring relationship with NVIDIA as the cause (among other reasons that were minimized). EVGA will not be exploring relationships with AMD or Intel at this time, and the company will be downsizing imminently as it exits the video card market. Customers will still be covered by EVGA policies, but EVGA will no longer make RTX or other video cards. The company already made ~20 EVT samples of EVGA RTX 4090 FTW3 cards, but will not be moving to production and has killed all active projects pertaining to cards — including KINGPIN cards. 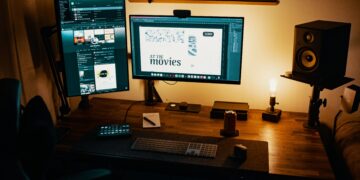 How To Set up a Vertical Monitor in 3 Easy Steps 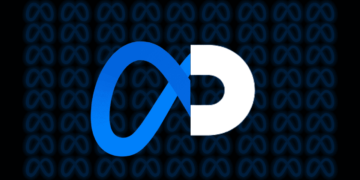 What The Oculus Quest Rebranding to Meta Quest Means 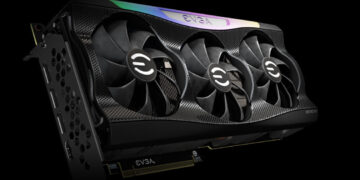